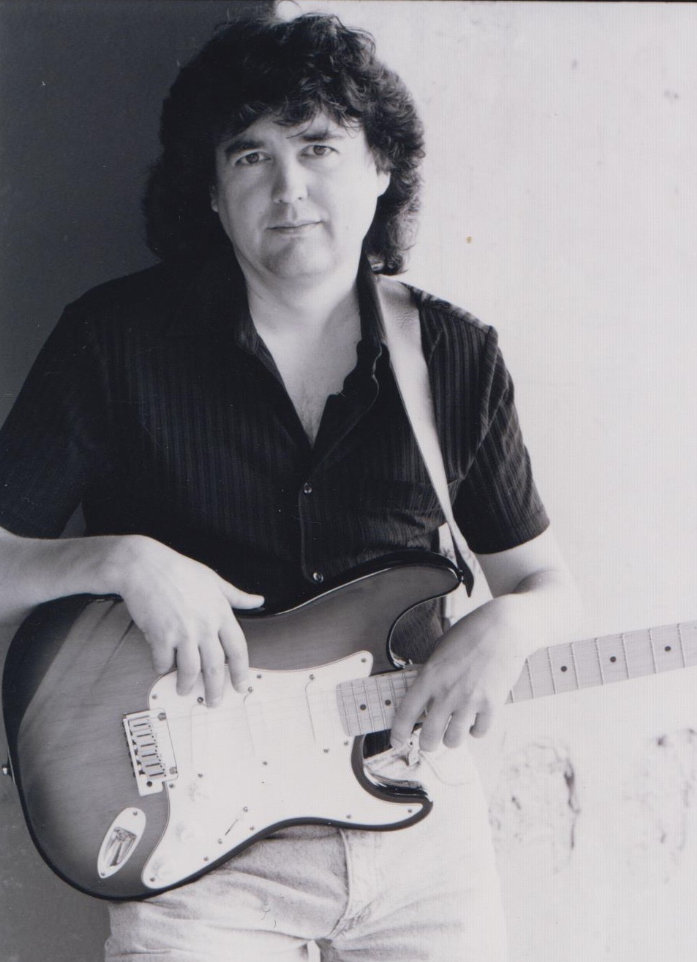 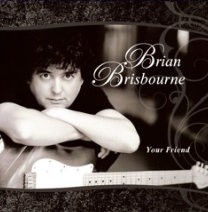 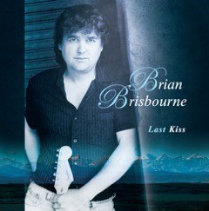 Brian Brisbourne is an Alberta raised guitarist and songwriter who started out playing with a mix of different rock bands from the 80’s, mostly performing cover tunes.  For a change in scenery, he set out to Hollywood, CA to study at the Musicians Institute (MI) to further his professional guitar training.

With his certificate in hand, Brian then made his way to Vancouver, BC to become a guitar instructor and to continue music’s lifelong training by attending part-time courses at the Vancouver Community College (VCC) in jazz and music song writing at the U of A.

While on his travels, Brian met great guitar players while attending MI’s GIT workshops, like Pat Methany, Keith Wyatt and Scott Henderson.  As his travels continued, Brian met up with former GIT grad Jennifer Batten (Michael Jackson), Rick Emmitt (Triumph), both during one of Vancouver’s music tradeshows.  To top it off, Brian had the opportunity to meet with Steve Vai at his Calgary guitar workshop and met Lee Aaron after one of her concerts.

It was now time to do some serious song writing, thus the creation of Brian Brisbourne’s debut CD “Your Friend”, which features songs about loves lost, friendships and the realities of life.  In general, we asked Brian what he likes to write about, his reply: “I have a motto, to love music is to love life”, and life is what he writes about and you can hear this in his song writing.

More recently, Brian has continued his guitar upgrading skills by training with Sam Coulson (Asia fame).  In fact, Sam shows up on Brian’s 2018 just released second CD entitled “Last Kiss”, a beautifully written arrangement of easy listening mixes, which include light rock and some folk songs containing an East Coast flare.  There is a blues tune called “Doorman”, another song based on a true story entitled “A Song for Ivan” and a touching song to fill your heart with joy called “Do You Believe” where Sam perfectly places his rock lead fills and explodes with a heart wrenching lead break.

While listening to Brian’s song writing, you will notice an East Coast influence (especially in the song “I Am the One”) mixed with a Gordon Lightfoot and classic rock flare. A unique combination like no other.

To sum it up, if you have ever taken a walk along the water’s edge as the sun disappears on the horizon and feel yourself needing to recapture those memories of loves and loves lost, I recommend listening to Brian’s debut CD entitled “Your Friend” and his recently released CD “Last Kiss”.